Cash for Old Cars in Sydney

GET A FREE QUOTE

Do you feel like your old car is simply occupying your garage space? If yes, look no further beyond Metal Force Recycling for grabbing the best value in cash for your car. We are known for offering the highest amount of cash for used cars in Sydney up to $9,000.

It doesn’t matter which brand your car belongs to. We hold the expertise in dealing with all types of cars, of all brands. We at Metal Force Recycling can ensure paying you the best value.

Don’t fall into confusion; sell it to us.

Often people having old cars get confused about whether to sell them or not. It’s a different aspect if there is an emotional connection with the vehicle. But, sometimes people have doubts about whether selling the old car will be beneficial or not.

Some also think it could be used with little fixings. While others feel that they can sell at a better price with minor fixing. Selling the old car for cash is certainly a good idea compared to any other options.

The amount of cash for old cars in Sydney that Metal Force Recycling offers can easily clear away such doubts.

Why fixing an old car to sell is a bad idea?

Fixing an old car is perhaps the most annoying thing that a mechanic could ever imagine of. In fact, there is no guarantee that the old car will look nice after fixing it. Rather, these vehicles get further ugly.

On such occasions, one has to spend a lot to make it look nice again. After all, no one is going to buy a car unless it looks visually pleasing. In comparison, selling second hand cars in Sydney, especially to reckoned platforms like us, will be a much better option.

Don’t get into the hassles of finding the buyers; simply reach us.

All those who think selling old cars with minor fixing is a great idea mostly have no prior experience. The truth is that finding a reliable buyer for an old car is the toughest challenge, even for the best salesmen.

The worst part is that, in most cases, they don’t buy despite being interested in the vehicle. So, what to do? Well, the one-stop solution for the whole range of these issues is to sell the used cars Sydney to a reckoned used car buyers Sydney like Metal Force Recycling 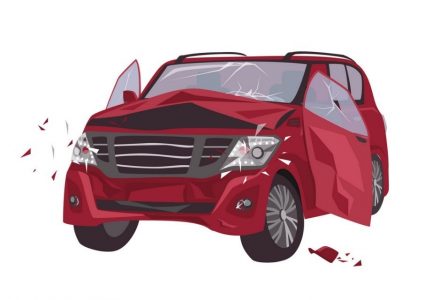 What makes us different from others for old car deals?

Metal Force Recycling provides every reason to consider it for selling your old car. Anyway, the following reasons set us apart from the others.

Why people often repent turning up to brokers for old car deals?

There are many occasions where people have repented going with to the brokers. Here’s why,

The best way of avoiding all these hassles is simply to go with Metal Force Recycling and grab the best deals for your old car.

Just provide a few basic details, and claim your cash

We believe in keeping “scrap car removal near me” service & process hassle-free which makes us the best used car buyers. We don’t annoy car owners, asking for critical details. Instead, one can ensure getting the best value for the car by simply providing the below details.

Once you provide these details, we will send you the quotation. After you accept our offer, we will deploy our professionals to check and remove the vehicle. Most important of all, we pay instantly, as we receive the car from you. 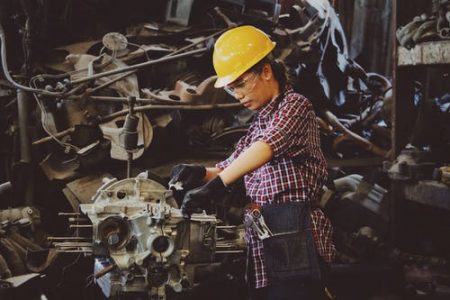 Getting cash for old cars & cash for wrecked cars Sydney is easy and hassle-free with Metal Force Recycling used car buyers Sydney. We promise our clients an instant quote, minimal paperwork, free “scrap car removal near me” services, and a chance to earn up to $9000 on-spot cash. All you have to do is request a quote by filling out our online form, entering your,

We are serviceable from Monday till Saturday. For any queries feel free to contact us at 0403191732. Our experts are always ready to guide you and get you the best deals against cash for old cars.

GET A FREE QUOTE